On the train on the way to Heidelberg on Sunday afternoon, I tried to remember more than just the first question of the 450-year old Heidelberg Catechism. At one point I knew lots of things, I really did. But the only thing I could pull up in mid-train-trip was question one: “what is your only comfort in life and in death? That I belong, body and soul, not to myself but to my faithful Savior...”

Anyway, Heidelberg is charming. Super charming. It has a long pedestrian zone, two—TWO—cafes that serve 60-75 flavors of hot chocolate, and an amazing set of trails to hike up for great views. PLUS a castle ruin! And churches! and the oldest university! (Unless you ask Erfurt, which also claims to have the oldest university, so that’s confusing.) I decided to rent an audio guide for the old town, and it was adorable. The tour is supposedly guided by a 17th century princess. Yeah. It was cute. But I did learn many things! Of course, I did the tour out of order (because I could, obv), so parts were a touch confusing, but I caught it all up in the end. So I got to sit in the Heiliggeist church (the Holy Ghost Church), formerly the University Church, where the professors who wrote the Catechism went. I walked much of the Philosophenweg, the terraced trails where theologians, philosophers, and poets walked and talked and got inspired. I did a wine-and-cheese tasting in the wine cellar of the castle, sitting next to the largest wine barrel ever to hold wine. I rode a funicular railway! I drank hot chocolate, ate at a vegetarian buffet, and peeked around the Jesuits’ museum of liturgical stuff. And I discovered that Monday may not be the best day to visit Heidelberg, because a few of the things I wished to do (2 museums, and a restaurant) were closed. Though if I’d actually gone to those, I wouldn’t have had time anyway—as it was I ran out of time, and I got a relatively early start on the day! Note to self: 2 days for Heidelberg next time.

The big question is: having walked where some amazingly brilliant people (Goethe, Twain, major theologians, Luther, etc) have walked, will I be any more inspired? does brilliance rub off from a chronological distance? Don’t know. I do know that the town is lovely and I look forward to spending more time there next time around.

I also know that I’m going to need to learn German. While most of the people I’ve encountered speak English and are very gracious about it, the reading is killing me. I could get by in France at museums and other sites, and at restaurants, because my reading comprehension is much higher than my auditory comprehension or my speaking ability (though both of those improved as the week went on! just need to practice…). But in Germany I got nothin’. I would like to be able to read the exhibit on the 450th anniversary of the Heidelberg Catechism, but it’s all in German. I’d like to be able to read the signs on churches or at museums, to understand menus, to follow guide-cards…but reading German gets me nowhere. sigh. Time to ponder: Rosetta Stone or Pimsleur? And can I learn German in 8 months? Surely enough to get by, if I practice, right? 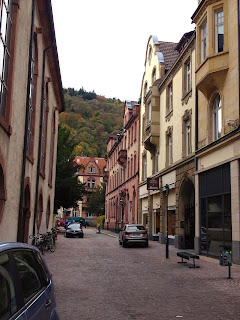 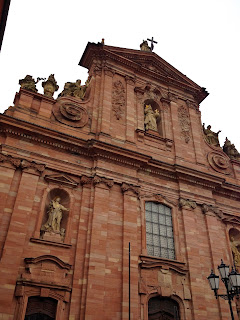 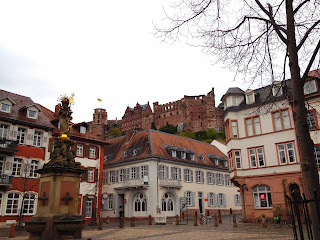 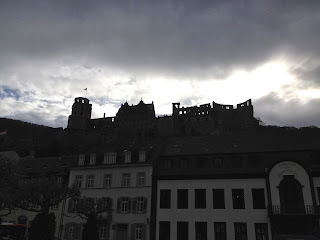 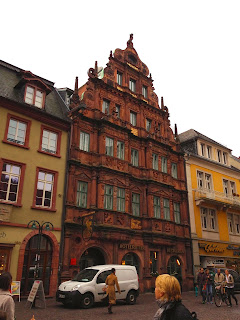 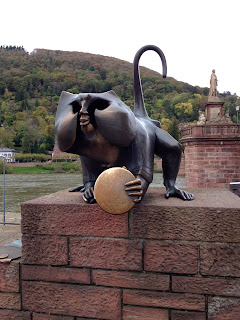 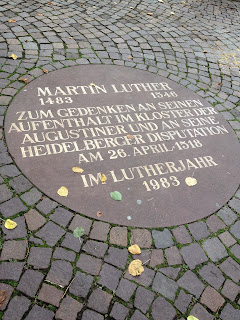 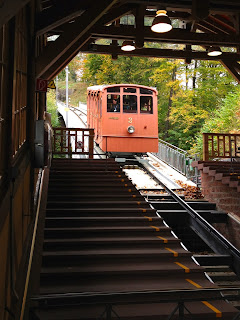 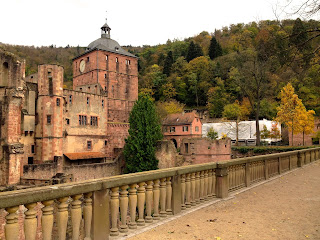 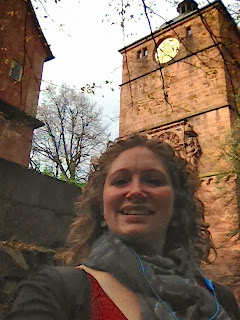 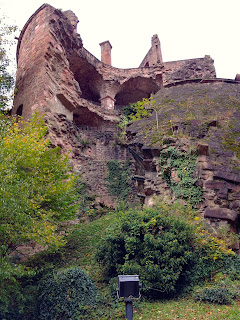 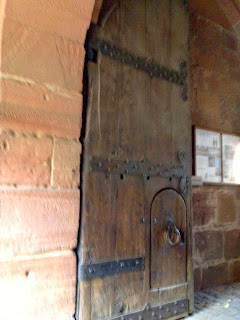 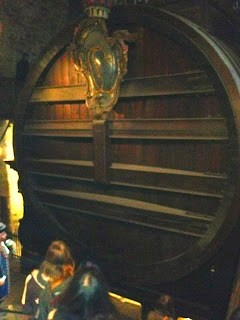 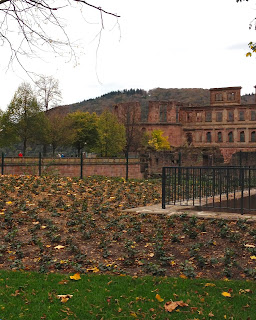 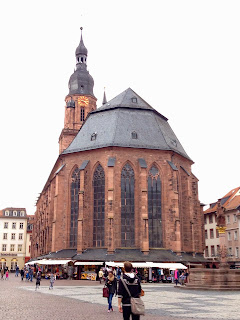 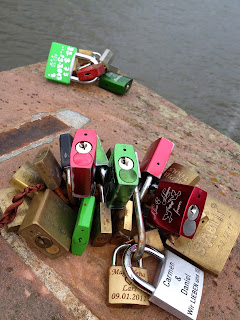 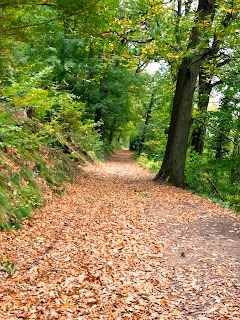 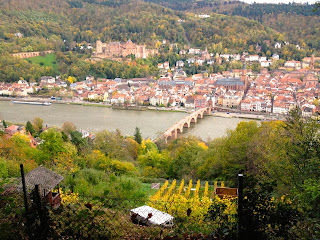 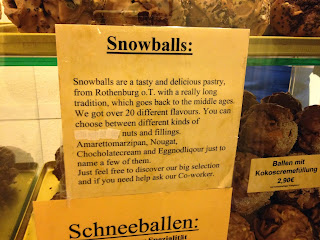 Labels: it's all about me, travel, vacation